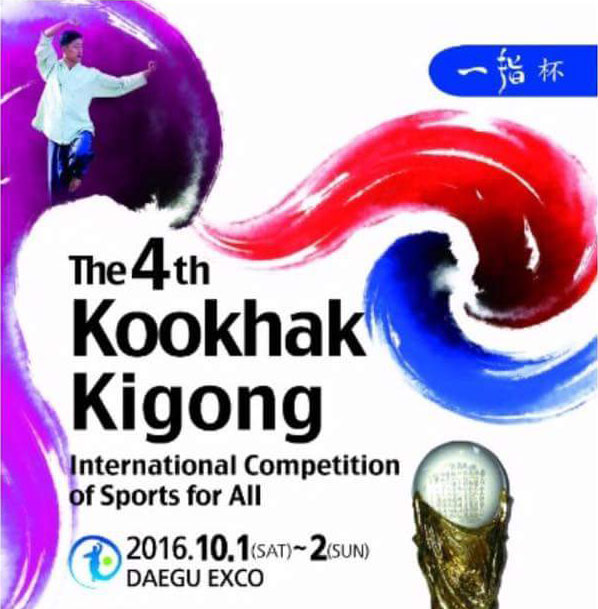 The Ilchibae Kookhak Qigong Competition was held as part of the 4th International Kookhak Qigong Festival on October 1, 2016 in the city of Daegu, South Korea, which supported the event. Ilchi Lee, who founded Kookhak Qigong, gave a congratulatory speech to all of the 4,350 contestants and audience members who gathered. 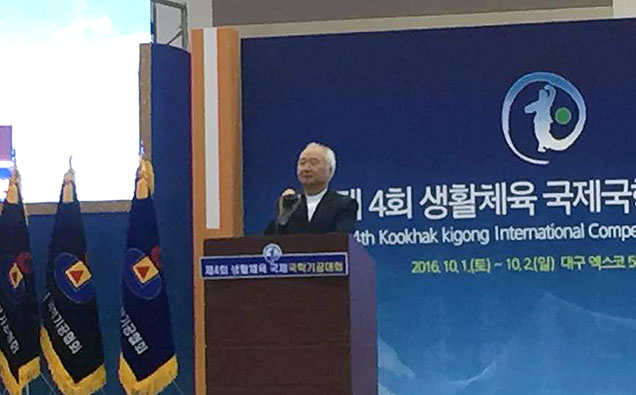 People came together from several countries, including Korea, Japan, China, Qatar, the United States, the United Kingdom, and Canada, in support of the festival’s theme of generating the Hongik spirit and unity among Earth Citizens with Belly Button Healing and Kookhak Qigong. Many of the performances featured the tool Ilchi Lee developed for Belly Button Healing, called Healing Life, which Lee says helps to accumulate and circulate qi in the body. 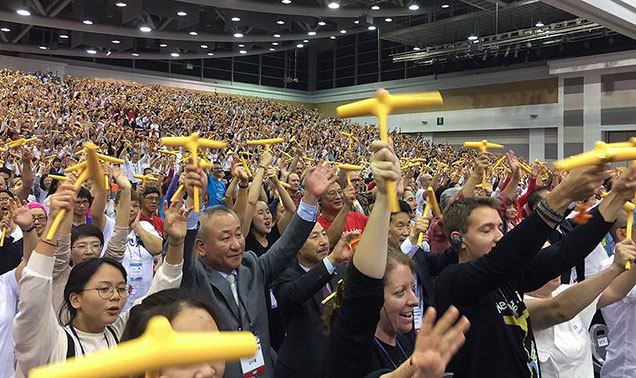 “A lot of [people] shared that it was inspiring to see people [from] around the world all cheering with one mind for the same cause. It was truly an inspiring event that made us see that there are no boundaries in the world and that we are all connected,” said Linda Suh, who attended the event. 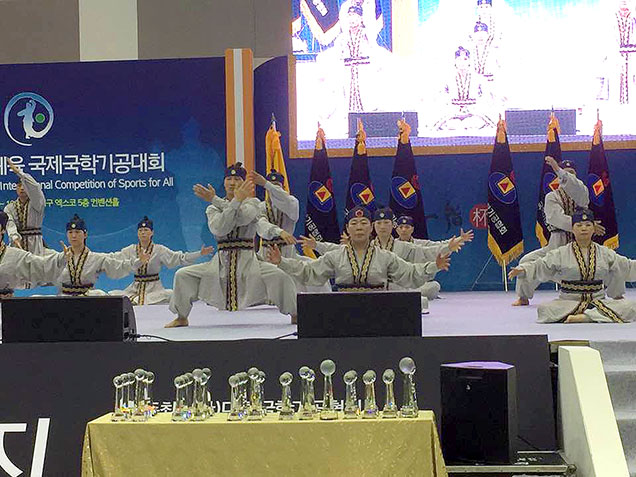 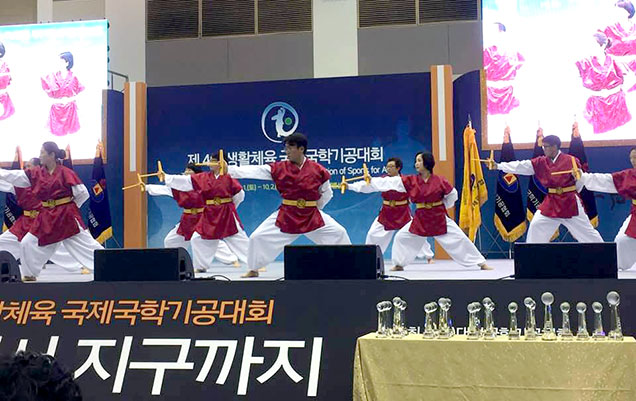 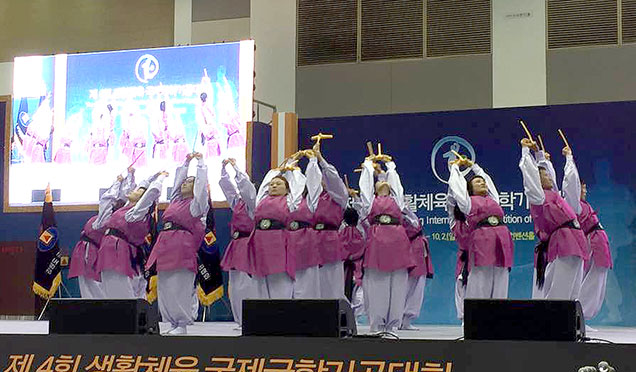 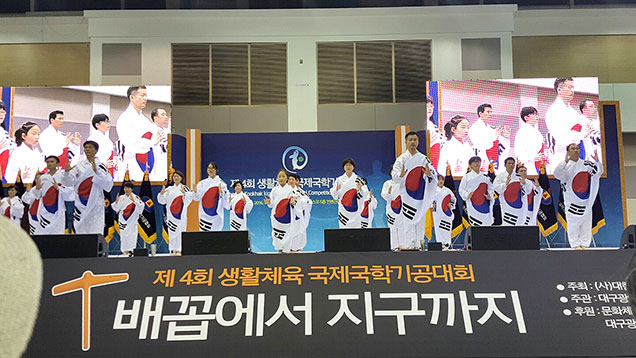 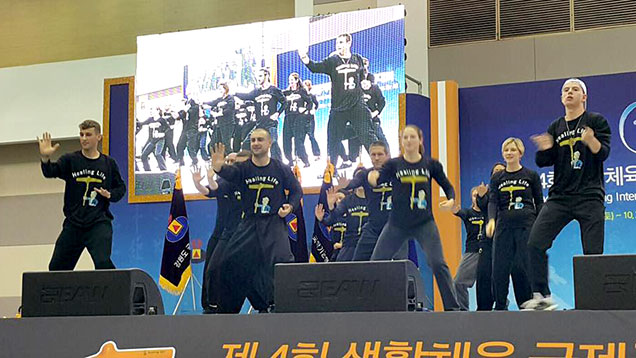 Accompanying Linda were sixty-seven other people from the United States, which submitted two teams to the contest. One of the U.S. teams won a bronze award among the teams from foreign countries, while the other received and Ilhwa award. Ian Martin, who participated in one of the teams, said, “The United States traditional qigong team brought Korean groups who viewed them to tears.” 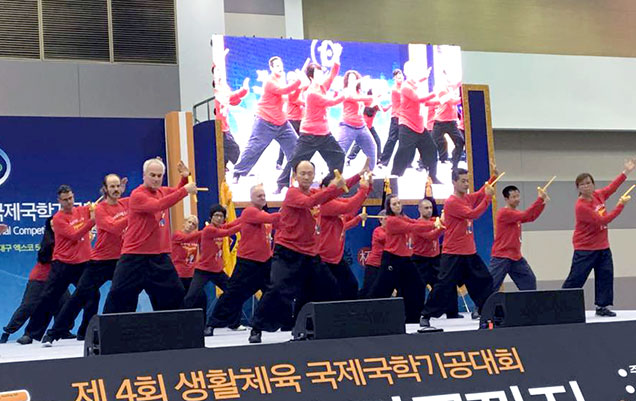 A team from the UK won the gold among foreign groups, and a Japan team won the silver award. Qatar and China groups also received Ilhwa awards, which served as an honorable mention. Another set of awards were given to qigong teams from different regions of South Korea. 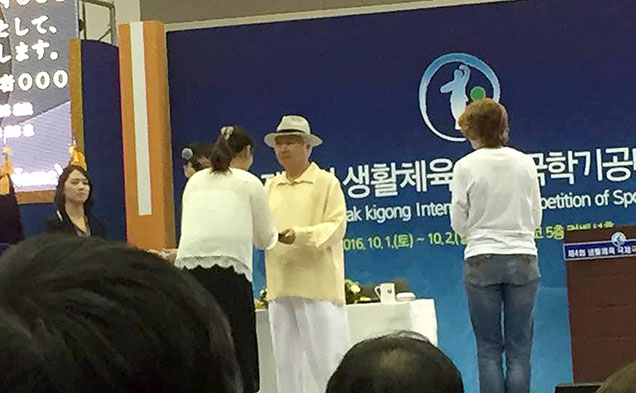 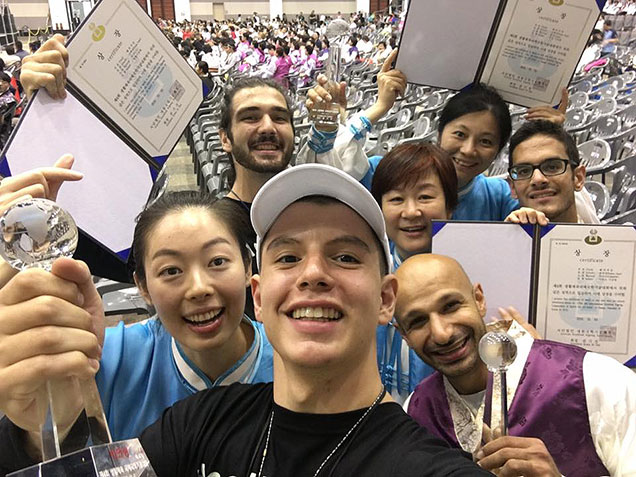 Kookhak Qigong is organized by the Kookhak Qigong Association, which became an official member organization of the Korean Olympic Committee in January 2016. The association gained recognition in Korea for its impact on the health of South Korean citizens through its community classes. Kookhak Qigong is also taught in approximately 10,000 parks in many countries throughout the world. Through these classes, Kookhak Qigong hopes not only to improve people’s health, but also awaken in everyone the Hongik spirit of benefitting all people.