Dreaming of a Divine Community

Since the beginning of time, humanity has continuously evolved and developed itself as it strove for a more abundant and better future. More specifically, the Industrial and Scientific Revolutions ushered in technological advancements that brought material abundance and convenience to humanity.

Standing at the Edge of Material Civilization
As humanity has advanced materially, however, countless religions and ideologies have rationalized and manipulated not only social class, but also the gap between rich and poor, both of which have been more clearly differentiated by a materialistic society. This type of society incites the desire to possess more materials and to succeed over, control, and compete more strongly with others. Many enemies are made with the separatist mentality that I am different from others combined with the survivalist mentality that I can only survive by winning over others; this is the unfortunate reality that humanity has placed on itself. 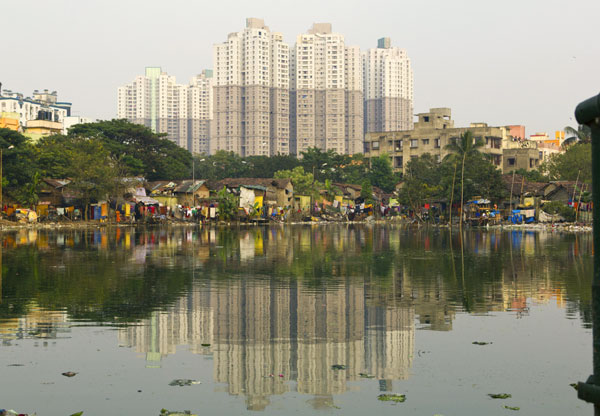 I call this history of humanity the “history of corruption.” Corrupt people with equally corrupt habits have maintained this history by strengthening the corrupt system. Under this system, statehood, politics, economy, religion, and culture are all the by-products of corruption. Humanity so far has blindly sprinted forward to this point without any introspection or self-awareness. It needs to take a moment to stop and really take time to ask itself the question: how corrupt am I? Are we all truly happy right now? Is there a better way?

A New Era of Shinsung Community
So then, where lies the hope for writing a new history of humanity? I found the answer in a new culture of community that I call a “Shinsung Community.” Shinsung refers to the divinity, conscience, and true essence in every person. A Shinsung Community, then, is a society in which that essence is expressed. Its constituents have recognized the divinity that naturally exists within their brain and are of righteous human character. They pursue and enjoy a life of creating health, happiness, and peace for themselves and others. They are not satisfied with merely eating or sleeping well; they bring their conscience into fruition and awaken the true essence that everyone has inside.

A Shinsung Community practices hongik—it creates and enjoys health, happiness, and peace together. Hongik is a traditional Korean concept that goes beyond the dimension of public good to widely benefit all creation; it pursues happiness and peace for all for humanity’s true peace and welfare. The peace and well-being of a few does not constitute true welfare for a society.

A Shinsung Community Right Before Our Eyes 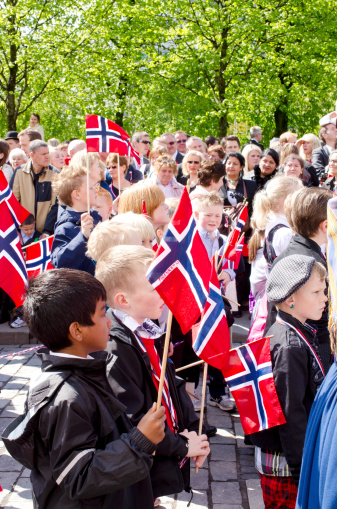 I recently discovered an example of a Shinsung Community when I watched a Korean documentary called Finland’s Hidden Secret to Success. It left a big impression on me. Finland—a small country primarily preoccupied merely with survival while it endured over 600 years of Swedish rule and more than 100 years of Russian governance—is now one of the top countries in national satisfaction, livability, and life quality. Its history reminds me of the same sad self-portrait of Korea, which overcame 35 years of Japanese colonization, a civil war, and economic modernization. Even after declaring independence from Russia in 1917, Finland was forced to confront a civil war and surrounding powerful countries for the urgency of its survival.

According to the documentary, Finland’s source of competitive power is its unity, transparency, and practicality. The relationship between the government and the people is close and positive. As a cooperative country with 84% of adults as its partner, Finland accepted that each individual citizen, not only the government, has the responsibility to maintain universal welfare. As the Finnish realized that their happiness depended on the competitive power of their country, they cooperated more to create an age and nation in which everyone can be happy and live a better life.

In Finland’s example, I saw hope for a new era in which the people and the world co-prosper with the same dream and goal. If the same cooperative mentality that dreams of everyone attaining material abundance could also brighten everyone’s divinity and strengthen the principle of enlightenment . . . is this not the dream image of humanity in the 21st century—for a new Shinsung Community?

A Shinsung Community is only possible through a big change in the world. This change will not come through any of the solutions of the past such as any specific “savior class” of people, laws, or systems.

The change that is needed for the Shinsung Community to become a reality is nothing less than a total unification of body, mind, and energy, a revolution in consciousness, and a growth of the soul. Just as the Big Bang created the universe, the moment humanity chooses to make that big change, the divinity that lies dormant inside the human brain will shine brightly. Brain Education contains the method for awakening this divinity and using it. 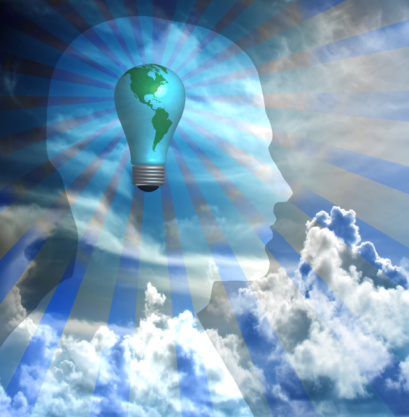 Brain Education is synonymous with human character education; it recovers your conscience. Knowledge and technical skills can be taught, but one cannot teach another to have a righteous conscience. Conscience comes from the true self, so it always exists, but it can be neglected or covered. Through Brain Education exercises and principles, you can recover your conscience by first removing the false information in your mind that masks the conscience and then looking in at yourself objectively. A life of integrity lived according to your conscience makes your divinity shine brightly.

Through Brain Education, for the first time in history, we all can become the true masters of our brain through the process of first enhancing our brain’s awareness, then making it flexible, then purifying the information in our brain, and finally integrating new perspectives into our everyday lives.

The Constituents of a Shinsung Community: Earth Citizens 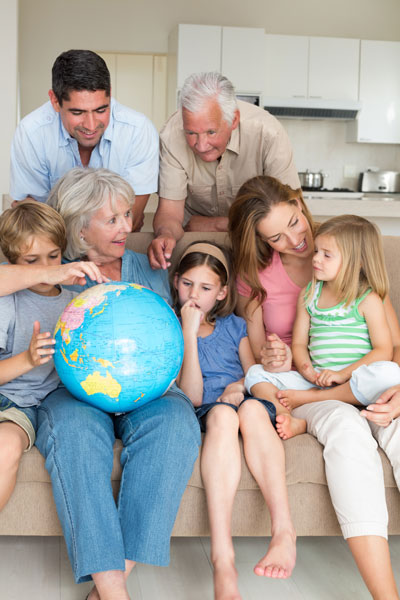 The Shinsung Community that these Earth Citizens will generate will place the Earth as its central value that supersedes all related opposing values because Earth Citizens look deeper than the values generated by ethnic races, religions, or cultures.

Moreover, these Earth Citizens find their own divinity by living in a society that lives in service to the Creator in an era that does not subjugate itself to the Creator but instead effectively utilizes It. Rather than chasing the fantasy of redemption, they accept their own internal enlightenment and actualize it in their lives. An era in which the entire Earth communicates and flows together is the representation of the Shinsung Community, an era of spiritual civilization.

If changing the way of life or philosophy for a Shinsung Community causes serious societal or personal stress, then succeeding in this change will be difficult no matter how important the change is. For the last 30 some years, Body & Brain Yoga and Brain Education have been presenting a healthy approach to life by teaching correct breathing methods and concrete ways of utilizing the brain that allow change to flow naturally.

There is no more time to delay. Now is the time for a new Shinsung Community to make its appearance on the world stage and change the course of civilization. The moment you choose to be an Earth Citizen and a member of the Shinsung Community, you can open up the next golden thousand years. This, truly, is the beginning of the shining era of a spiritual civilization. Rather than a history of human corruption, let’s create a new history of human completion.