My Father Showed Me How to Die 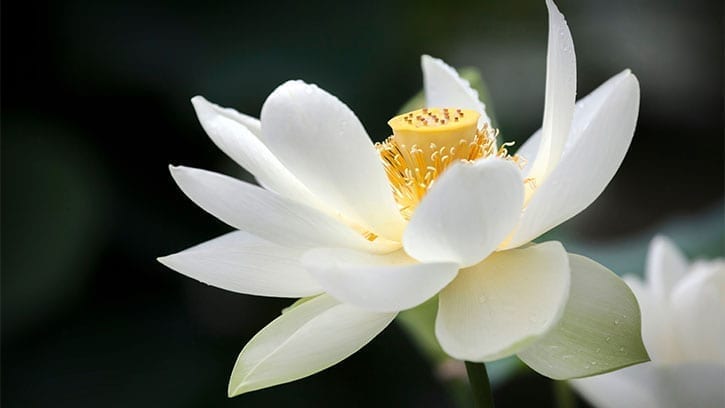 Being born is a blessing, but so is dying. When you die, you should die really well. You can’t die well if you’re clinging tightly to something. Sooner or later, I will die, and so will you. It’s the same for everybody; there’s no reason to feel that it’s unfair. But how will you die? Not many people will teach you about dying well. I learned it from my father, and I’m very grateful for it.

My father passed away two years ago at the age of 95. Until 90, he read books and exercised, but he didn’t later. Dad passed away smiling like an angel. “I no longer want to live,” he said. “I have nothing to do really, and I’m bored.” Mom having passed away five years before that, he said that he didn’t have any friends or anything to live for any longer. Although he’s my father, he is my spiritual friend. When I saw him for the last time, I took a video, thinking, It’s time for dad to go now. I had him say everything he wanted to say, and then we went to mom’s grave together. “I don’t think I’ll make it that far,” he said. So I told him, “If it’s hard for you, I’ll carry you on my back.” Dad and I walked there and back, slowly, hand in hand.

“If my heart stops, don’t resuscitate me,” my father said. “Let me go naturally.” Dad will leave the world now, I thought, getting the feeling that I would never see him again. I felt my father’s spirit body coming and going from his physical form. I told family members that Dad was unlikely to make it another three days, and I had to go to New Zealand because of my lecture schedule.

His breathing shallow, phlegm coming up in his throat, my father went to the hospital and then passed away, smiling, three days later. “It’s amazing that he went this comfortably,” a doctor said. They told me that he opened his mouth and inhaled three times, relaxing and opening his fists, and then left the world, exhaling, “Ha . . .” It was like my father was teaching me a lesson: “When your time comes, die it like this.”

“Coming into the world, I happily did the things I wanted to do and learned,” Dad said on the way back from Mom’s grave. “I’m happy that I was able to live without ever once telling a lie.” My father has passed away, but he is always beside me as energy. It’s important how we meet the end of our lives.