The Way of Water 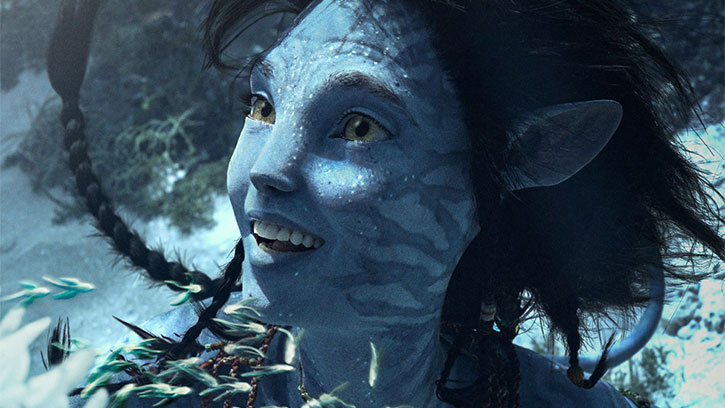 Realizing our interconnectedness is the only way we will all thrive.

Recently, I had the pleasure of watching the newly released Avatar: The Way of Water. I had been impressed with the original film, and the second film in the series did not disappoint me. I was so excited to see the messages I so desperately want to share with the world displayed before me in wondrous beauty on the big screen.

Like the first film, this Avatar contrasted the lifestyle and beliefs of the native Na’vi on the planet Pandora with those of humans from the planet Earth. The Na’vi very much live in the harmony and flow of nature whereas the humans come to conquer, use, and abuse it.

Avatar makes this contrast in an obvious way, showing a beautiful world destroyed by fire and trampled by machines. It uses two different species and two different planets to demonstrate what is going on in our own hearts and minds on our own planet. We can see these two species within ourselves: we have an ego that clings to distinction and control as a means of survival, and we have what I call our true selves, which are whole and everlasting.

Develop a Sense of Flow

The new film uses water to demonstrate how interconnected all life is. Plants and animals are mostly made of water, and the water we ingest eventually gets released back to the planet. Water circulates inside us and all around us in its solid, liquid, and gas forms.

We can learn to feel the buoyancy of water when we float in it. We learn to sense it, flow with it, and trust it. In a similar way, we can develop a sense of our true selves. Feeling that part of us lets us feel the oneness that characterizes our true selves.

Having this sense leads us to live in a state of coexistence with ourselves, with others, and with the planet. Without it, it’s hard not to be in conflict—a conflict that leads to co-destruction.

Although the Na’vi in Avatar need to fight humans to save their home, they also join with sympathetic humans who support their fight. They are also joined by other land, air, and water creatures in symbiotic relationships that go beyond physical needs to spiritual and emotional bonding. Various types of different Na’vi that have adapted to different ecosystems such as forests and water also learned to work together. They all realize that they can only be successful when all life comes together for a common goal. One person, or hero, cannot do it alone.

I believe recognizing our true nature and its character of harmony and coexistence is essential in this time. And I think people are becoming more and more aware of this need, this consciousness. Of course, people have talked about “world peace” for a long time, but a new level of cooperation and awareness seems to be opening up. It’s offering up an opportunity. It’s asking us to more fully embody who we really are by embracing coexistence in every part of our lives.